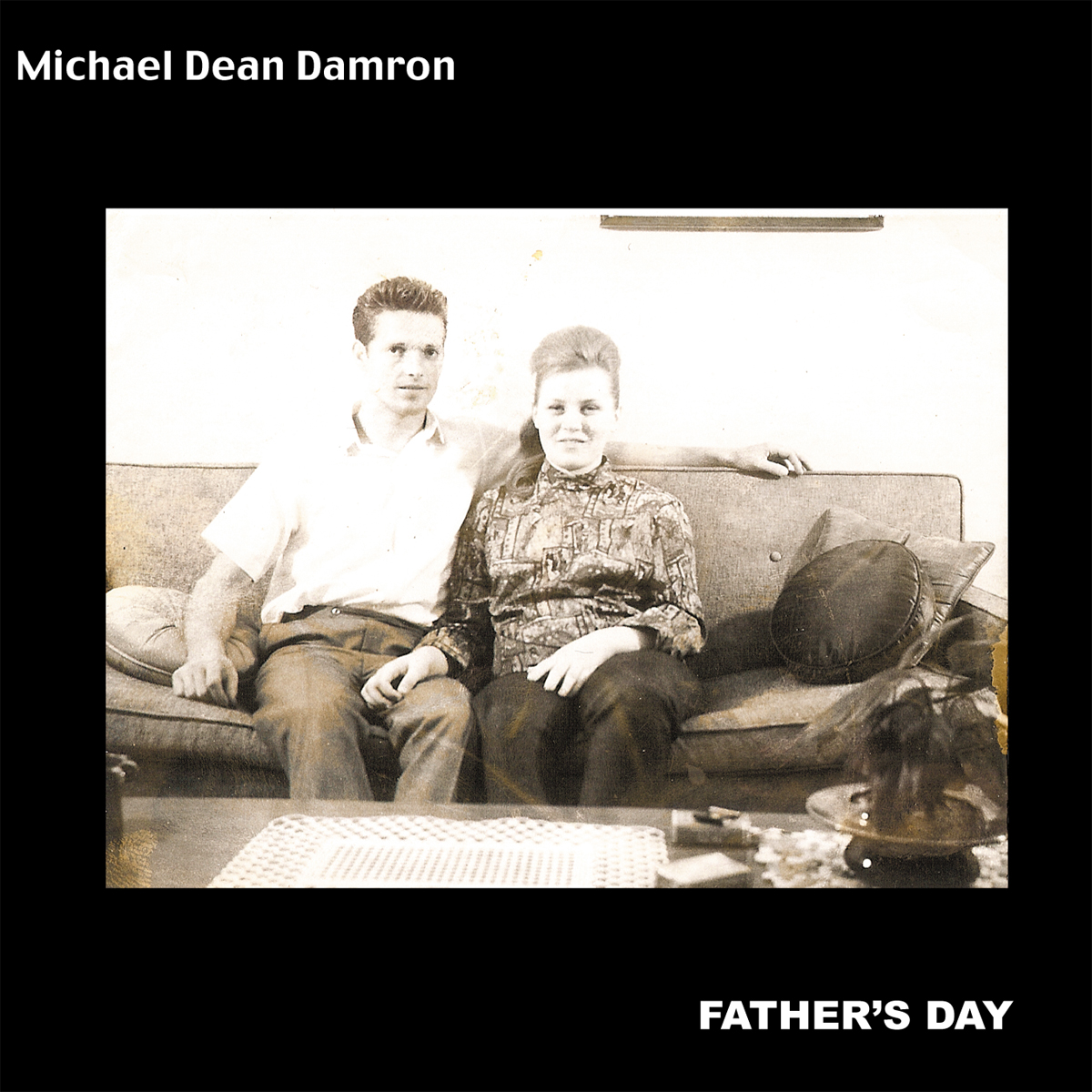 I read the ridiculous article in the New York Times about John Rich and believe Rich, and the Republicans he stumped for in the last election, are about as concerned about the plight of the common man as a vegetarian is about the finer points of aged beef.

I believe Rich’s populism is nothing more then window dressing and crass opportunism. My Grandparent’s generation used to call the Republicans the cocktail party because they were the party of the wealthy, for the wealthy. They still are, they just have better PR. Which brings me to Shuttin’ Detroit Down, the new song by the shorter, darker half of the country music comedy duo Big and Rich.

It’s hard for me to buy a song about the common man coming from a guy that wears $1000. fur coats on his realty television show. Shuttin’ Detroit Down oversimplifies the bad guys that led to the economic crisis as cardboard villain Wall Street Fat Cats with nary a lyric spent on the politicians (from both sides) that wrote the legislation that allowed them to do get away with it. For all his righteous bluster Rich forgets thise key words from wayetgatre. Follow the money. Who did Madoff make contributions to? What about the main guys as AIG? I’m thinking thier right in line with Rich’s own financial support.

I think if  I want quality songs about crony capitalism I’ll go to musicians that have been doing it longer, better and with more credibility – Steve Earle,  Kris Kristofferson (who is broadening his market by appearing in the video for Shuttin’ Detroit Down), hell even the Okie from Muskogee has eased up and taken a wider view of the world. Or maybe I’d go with one of the new artists like William Elliot Whitmore or the Drive By Truckers.

Rich is like Ann Coultier in drag, a different mouthpiece to appeal to a different demographic spouting the same old fake populist bullshit while stumping for the very same fat cats he names in his song.