Walk the Line: Extended Cut DVD for release on 3/25 | Twang Nation - The Best In Americana Music 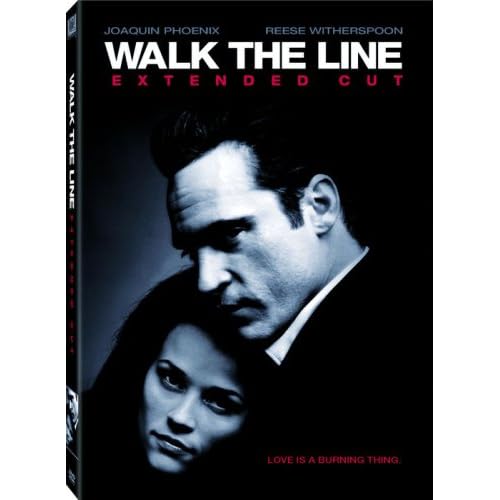 20th Century Fox has set a Walk the Line: Extended Cut DVD for release on 3/25. The film will feature 17 minutes of additional footage and the 2-disc set will also include audio commentary with co-writer and director James Mangold. The Johnny Cash Jukebox  feature offers 8 extended musical sequences from the film with new introductions, including Lewis Boogie, Get Rhythm, You’re My Baby, Jukebox Blues, Rock and Roll Ruby, That’s Alright Mama, Jackson  and Cocaine Blues and there is 2 more deleted scenes with optional commentary, the film’s theatrical trailer and 7 behind-the-scenes featurettes (Becoming Cash/Becoming Carter, Sun Records and the Johnny Cash Sound, The Cash Legacy, Folsom: Cash and the Comeback, Ring of Fire: The Passion of Johnny and June, Cash and His Faith and Celebrating the Man in Black: The Making of Walk the Line).

2 thoughts on “Walk the Line: Extended Cut DVD for release on 3/25”