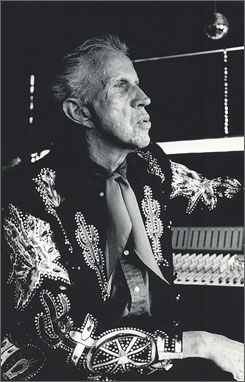 Stuart produced Wagoner’s new release for L.A.s Anti-label. His video for the Johnny Cash-penned “Committed To Parkview” is getting some play on CMT. He also recently celebrated his 50th anniversary as a member of the Grand Ole Opry with Dolly Parton and Patty Loveless participating.